The NEW Google Plus: Tutorial by Ana Hoffman & Important Comments from other Leaders

The NEW Google Plus: Tutorial by Ana Hoffman & Important Comments from other Leaders 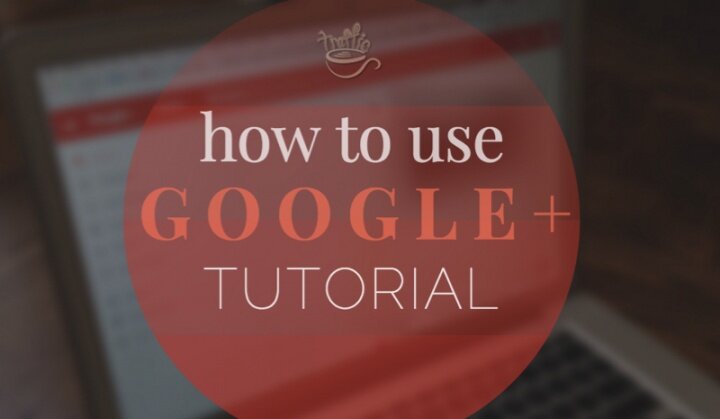 How to Use [the New] Google+: Tutorial​
The NEW Google+ is very different than what you are used to. Things like circles have totally changed and in fact, in the beginning many reported circles were gone. They aren't, you just need to know how to find them and manage them now. The tutorial below will show you everything you need to know now.
(As far as the regular Google+ social features.)

When in comes to Local, in case you missed it I did a big post about the impact on Google Local. But in summary, reviews, images, descriptions and categories are all gone. There is only basic NAP and only if consumers know to press the subtle little i icon, because the obvious about tab is gone too.
So it looks like one more big step in the journey of disconnecting Local from Plus.
And one more step toward making Local pages obsolete.

Before I get to the tutorial I want to share a post from my colleague Ben Fisher on G+:

"Google IS Listening - Give Feedback

I just got off a call with Google. During the call I asked what he thought about the new G+. The response was"It is more intuitive and faster".

I then asked what about the missing elements from Pages and Profiles?

His response was <b>"Google has not rolled out all the functionality yet, we can expect quite a few features to make it back into the new design - especially for local pages."</b>

He also encouraged users to provide feedback!"
Click to expand...

I've been talking to and reading IMPORTANT comments from Google+ experts: John Skeats and John Ellis who also say G+ is far from complete. It's only a pilot (aka test run). And Google is looking for feedback to help shape the final product. (Read comments at both links above that explain lots more about what's missing and what's coming.)

I think the strategy of de-emphasizing G+ Local pages will continue, but I think we may get a couple features back like reviews and images. Google puts too much emphasis on those 2 things and has done recent updates to improve both in GMB, so I don't think they are gone for good.

To me it seems like the new G+ rollout is very similar to the way Google gradually rolled out the new Google Maps. Remember how bad new maps was in the beginning? How long it was in BETA and how many great suggestions and new features were added over time before they released the final product and cut off access to Classic Maps? I'm guessing we'll see a similar path here, but shorter and not as detailed, because the world does not depend on G+ the way it does G Maps.

Here is the very detailed and helpful tutorial by Ana Hoffman. I'd bookmark it, because trust me, if you try using G+ now you will get frustrated and lost. Many of the features you like are still there, you just need to know how to find and use them now.

Also see Ana's original post that highlights all the specific changes:
<a href="https://www.linkedin.com/pulse/google-plus-dead-long-live-ana-hoffman">Google Plus Is Dead - Long Live Google Plus! | Ana Hoffman | LinkedIn</a>


IMPORTANT NOTE: If you still aren't seeing the update or are not getting the prompt to try it and want to force it so you an check it out, here's how.

To force it: Settings >>> Apps & Activities >>> MANAGE GOOGLE+ ACTIVITY then on next page click the search bar and then it refresh to the new Google+. Then you can switch back to the current working version of G+ on lower left.


So now that many of you have had more of a chance to work with it, what do you think?

Did Ana's tutorial and some of the links above help?

Re: The NEW Google Plus: Tutorial by Ana Hoffman & Important Comments from other Lead

Here is a great overview by Martin Shervington from Plus your Business.