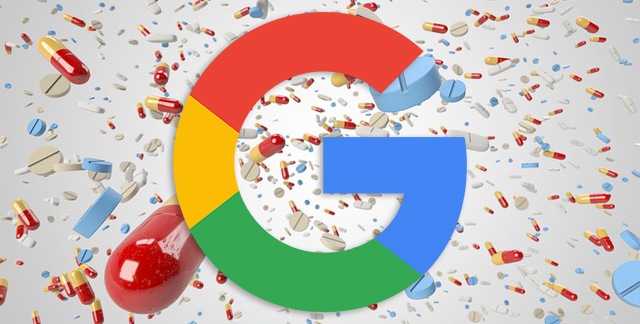 Reminder: The Google Supplemental Index Has Not Existed In Over A Decade

Today, in 2022, there is no such thing as the Google Supplemental Index.

In fact, Google use to label search results that came from the supplemental index, as such. Here is a screenshot I posted back in 2007 with this label:

In December 2007, Google started to hide the supplemental index label, stating "We improved the crawl frequency and decoupled it from which index a document was stored in, and once these "supplementalization effects" were gone, the "supplemental result" tag itself—which only served to suggest that otherwise good documents were somehow suspect— was eliminated a few months ago. Now we're coming to the next major milestone in the elimination of the artificial difference between indices: rather than searching some part of our index in more depth for obscure queries, we're now searching the whole index for every query."

In any event, John Mueller of Google was asked to confirm that the supplemental index is not longer and he said on Twitter it's safe to say that index from 2003 is now enjoying the great bit-bucket in the sky."
Click to expand...

Best way to check if backlinks are indexed?

Has anyone cracked the code on "Discovered - Currently not indexed"

Jun 20, 2022
KieranThomas
K
K
Can anyone help identify why these blog articles haven't been indexed after several months?