Saw a post by SEO Roundtable and tweets by Marie Haynes about a possible algorithm update yesterday (Thursday, Sep 27).

For myself, I had two dental websites (one ortho, the other pediatric) affected by the original Medic update. Both had just about returned to their original ranking positions this past weekend (Sep 22 - 23).

By Thursday, Sep 27, one of my sites saw an even bigger boost in rankings and the other saw a significant drop. Noticed that the drops for the site that is hurting is ALL in organic, the local positioning has stayed the same.

Since August, we've been focusing on high quality content and have come out with over 7 - 10 posts each about 1500+ words (I know words don't mean better rankings, but these posts were long because we did a lot of research and writing).

I got really frustrated to see the drop yesterday so I started doing some further auditing what I've done is refocus on the indexing and figured out there were duplicates and thin content that were indexed by Google, which made up about 40 - 50% of the indexed pages. So I've no indexed and submitted to Search Console.

Anyone experiencing something similar with their sites? Any feedback?

Google’s Danny Sullivan has confirmed that an algorithm update occurred this week.


“Our core algorithm is updated all the time. For major updates, we’ll continue to share about those on @searchliaison, as we have been. We haven’t had a major update of that nature, but we did have a smaller one this week.”​
According to Sullivan, it’s a “smaller” algorithm update. However, it’s large enough for SEOs to have picked up on it.

SEOs and site owners are seeing significant spikes and drops in traffic.

The most common theme seems to be sites that got hit by the August core algorithm update are now making a recovery.

There doesn’t seem to be a common theme with respect to the niches that the sites belong to.
Click to expand...

From what I can tell, many of my clients are seeing this sort of traffic (and ranking) recovery.

FYI - I merged these 2 threads since they were related.

I am also seeing movement for clients. For me, I'm noticing it started happening on the 26th and like Jason mentioned, I'm only seeing it impact organic (not local)
J

Thanks Joy for merging! Yeah in the last 24 hours SEO Roundtable and Search Engine Land published posts about it.

Glad that one of my originally affected sites from Medic is now performing even better, this other one is a bit of a bother, but hey you gotta look at the glass half full and keep improving!

The results of the study: 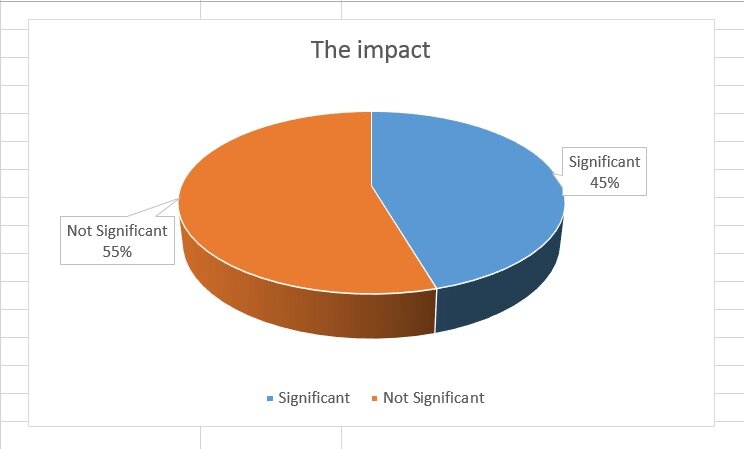