What would be awesome is if the business has relocated for the "relocated" to be linked to the new location or something. 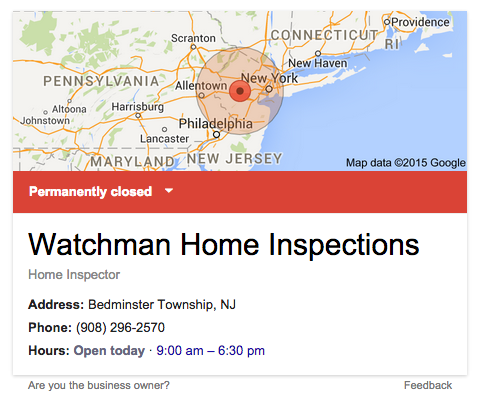 Doctor moved, GBP is still live, they want it taken down. Mark closed or transfer ownership?

Permanently Deleted listing still showing in Search when other franchise listing should be in its place.

B
Moving to a new company/location/brand