Fixing Several Duplicates Under One Dash

Had a client who had several duplicate listings for the same business under one dash.

He has gone in and deleted them when overall ratings started taking a hit.
Went from #3 and #4 sometimes to a #10 #11.

And this week (about 4 weeks after this) Google Local just got hit bad this week going from #4 to 50+.

He deleted the extra listings in his dashboard.

Go in and edit listing (as myself)?

Thanks for any input. 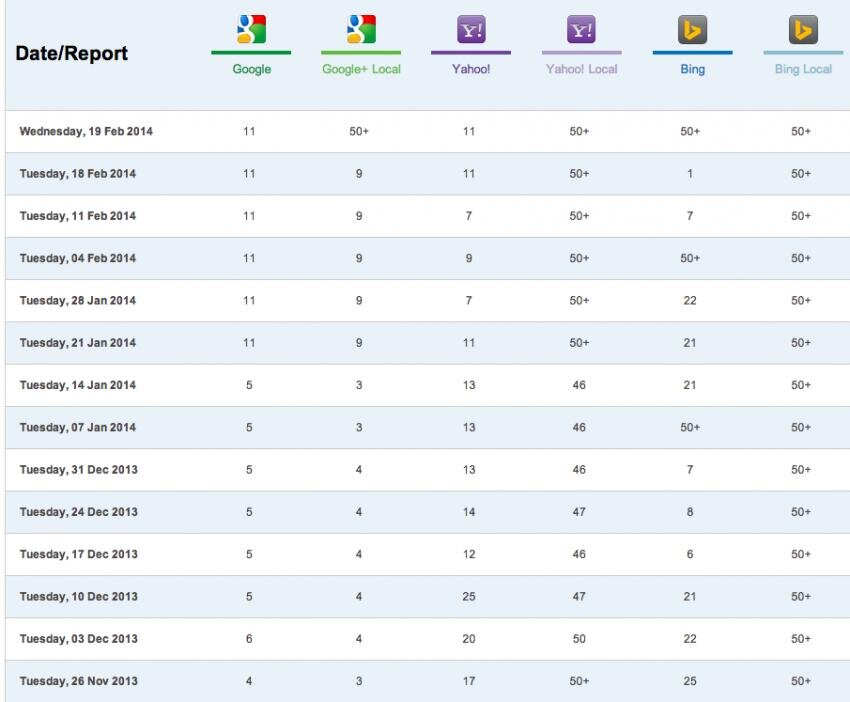 Hi Robin, to be sure I'm clear, you said all the same business. But you also mean same location right?

1) Having more than one claimed is a major violation and can cause all kinds of other data problems.

2) Dupes will almost always hurt your ranking, even if not claimed.

I can't quite follow what happened, but I'll throw out a guess or a for instance.

Often when I business owner has multiple claimed listings it's due to scraped dupes with just a slightly different variation of NAP. The owner finds them in maps and claims them to try to get rid of them.

Once claimed in dash if similar enough they will often merge into a single LIVE listing. So the owner thinks they took care of the dupes. BUT they didn't. They still have all the listing in dash and they are all just mushed together into one live listings.

However when you delete the dupes from your account - which you MUST since it's a violation - then when they are released, if NAP is different enough, they sometimes break out into separate listings.

(If my assumptions are correct, didn't really get all the details or see anything so am just guessing here.)

So bottom IF I'm correct, he's back where he started with a bunch of dupes. That's because he went about fixing the problem the wrong way.

Google has instructions for dealing with dupes, plus it's in my training you took. (Normally editing the listing is not the best way to handle dupes. Either report a problem or troubleshooter.)

But honestly since there is phone support now I'd just call them and have them help you.

Are any of these Dr dupes? Or all they all just for a business or practice itself? Because if Dr dupe then it's a different story altogether. Google won't delete or merge them. (Which I also covered in training but can give you a link to specific way to deal with them.)

Actually the client created these multiple listings with variations of the companies name. We informed them that violations / penalties could result.

So he deleted them from his dash.

When I am Google Maps and edit detail it won't pull it up, which would make sense, the listing is gone right? 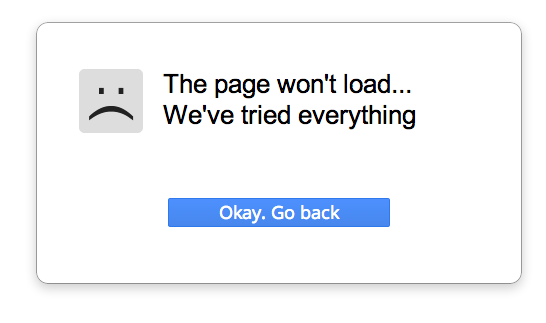 Thanks for any insight. And Linda I am taking the training this month sometime and can't wait to learn more.

Are these businesses SAB's?

Sent from my XT1058 using Tapatalk

"Actually the client created these multiple listings with variations of the companies name. We informed them that violations / penalties could result."

That would be a client I would have cut loose. At very least I would have explained that if problems arise due violations which you advised him against, result in extra work, you will charge 150 an hour for all time needed to clean it up including your time typing back and forth to get advice here.

Robin that happens on SABs with address hidden. The listing is still live as long as you can pull it up on maps with a phone or name/city search. Google just disables edit details because that would reveal the address. And if its an SMB that really does not want his home address known for privacy reasons, Google feels they should not show it.

There are 2 different ways to get around it BUT like said, edit details is not the best way to go.

But hmmm... Colan, now that we know all the details what do you think is best. These are not oops scraped dupes these are fake name listings. So in that case calling Google might not be wise. Colan would you do RAP?

Robin did he do citations for the fake names? If not, there is a chance they could eventually drop off maps I suppose.

Linda Buquet said:
There are 2 different ways to get around it BUT like said, edit details is not the best way to go.

But hmmm... Colan, now that we know all the details what do you think is best. These are not oops scraped dupes these are fake name listings. So in that case calling Google might not be wise. Colan would you do RAP?
Click to expand...

You need to also check the data providers and other important directories as Linda alluded to.

Check out this fantastic article by Andrew Shotland as well!! http://localsearchforum.catalystema...how-duplicate-buisness-listings-multiply.html
You must log in or register to reply here.

Practitioner listing - "Your profile has been marked as a duplicate"

I
Branching Out to New Locations without Physical Address

GBP reviews disappeared, and apparently they're on a duplicate listing?