Google has responded to a Wall Street Journal investigation claiming Maps is home to millions of fake business listings. ....

Shortly after the Wall Street Journal’s article started to spread, Google published an article on its blog titled How we fight fake business profiles on Google Maps. ....

Google acknowledges there’s a problem with fake business listings, although it was careful not to reveal any specific details:

“It’s a constant balancing act and we’re continually working on new and better ways to fight these scams using a variety of ever-evolving manual and automated systems. But we can’t share too many details about these efforts without running the risk of actually helping scammers find new ways to beat our systems—which defeats the purpose of all the work we do.”
Click to expand...

Google recognizes there is still more work to be done and says it is committed to doing better.
Click to expand...

Here is the second article on the topic: How to Spot (and Avoid) Fake Google Maps Listings 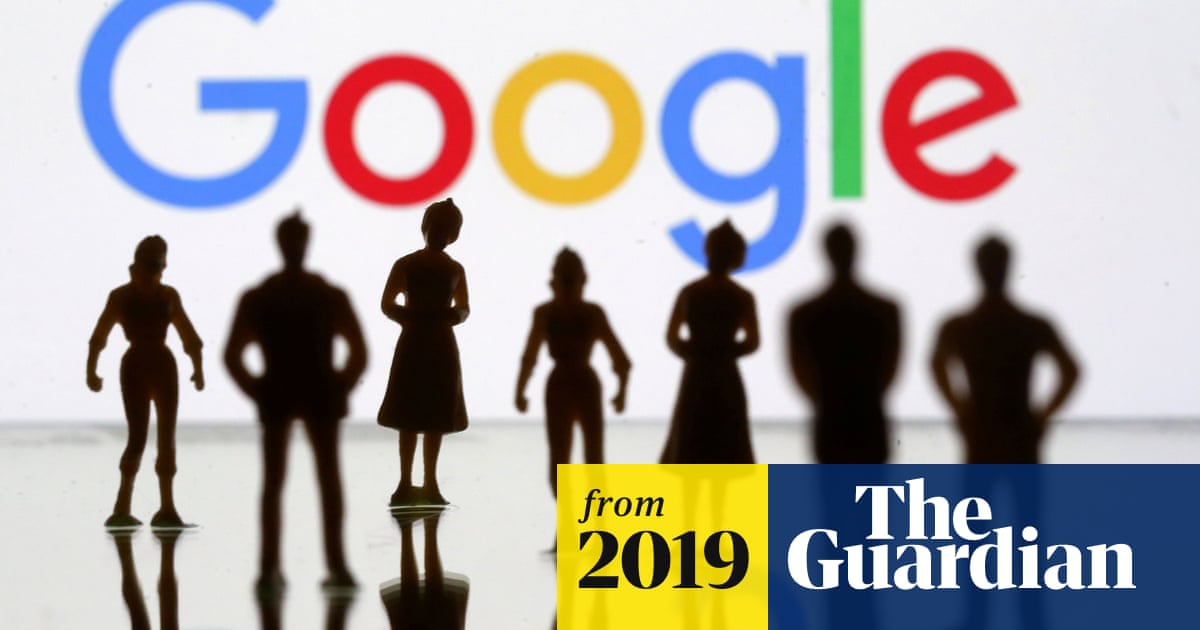 ‘Google's power is extraordinary’: businesses turn to the courts over bad reviews

Negative comments and low star ratings can make or break a company. But as Google finds itself embroiled in legal action, it warns defamation law could suppress consumer rights

Not fake businesses but review spam

"With increased power comes increased responsibility..."
You must log in or register to reply here.

Get Live Inventory Displayed on Your Google My Business Listing

C
How to respond to multiple fake or duplicate GMB accounts?

Noticing an uptick in GMB suspensions