Ease of Setup and Use Make the Echo Device the Winner, So You’d Better Pay Attention to Yelp

Over the Black Friday weekend, I did a brief test of the Google Home Hub and the Amazon Echo Show 2.

For a number of reasons, the one that I think will be a winner with consumers is the Amazon device, which uses the Alexa voice operating system.

But the real winner, because of the Alexa device coming out on top, is Yelp. 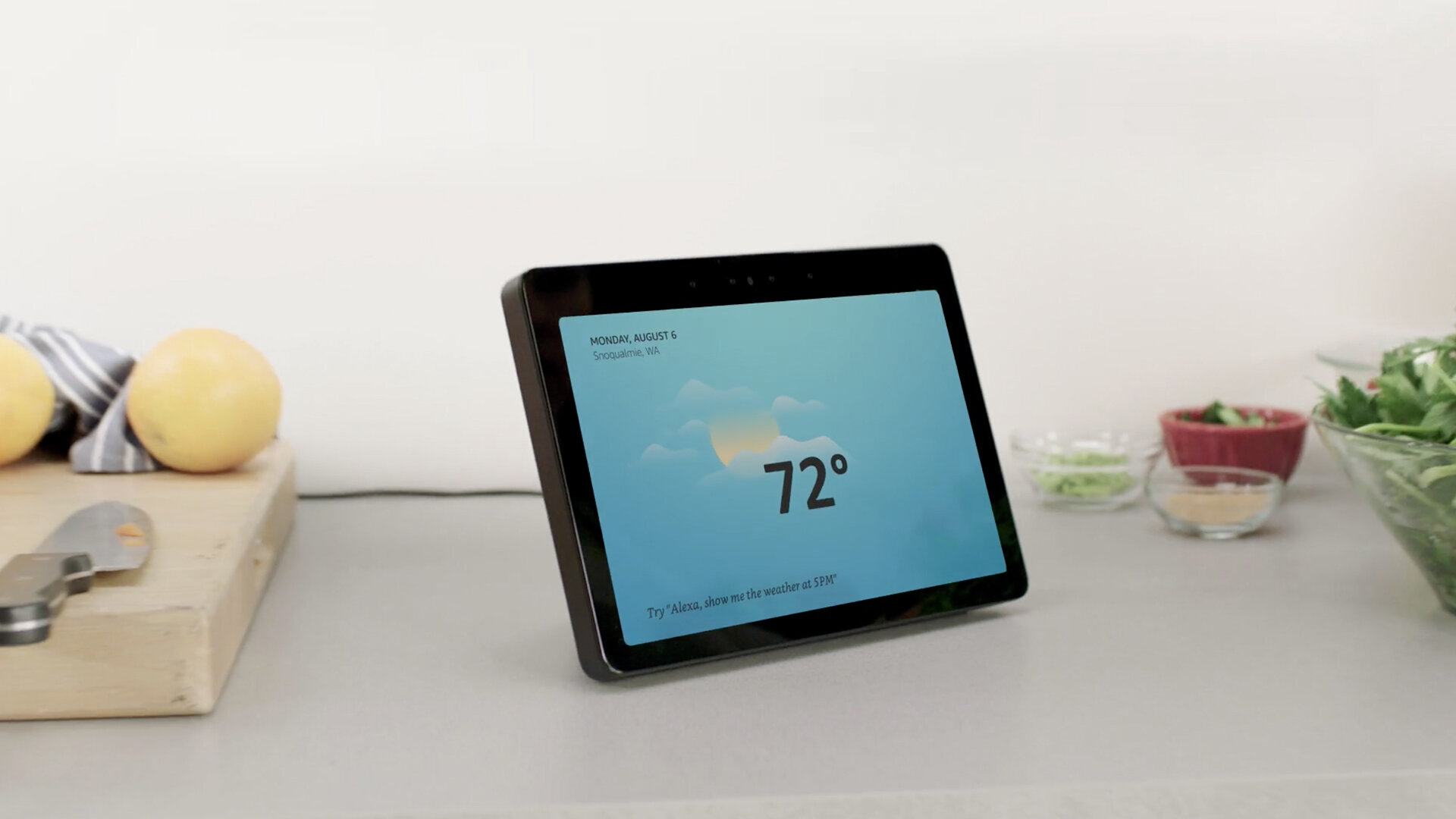 Thanks Tim, I'm a big Google product user, just out of interest, what made the Amazon Echo easier to use?

Or was it the local results you preferred?

AndySimpson said:
what made the Amazon Echo easier to use
Click to expand...

It was also easier to have the Amazon device integrate with my G Suite contacts and calendar. It simply offered to do so and then it did the work on its own.

Finally, it was dead simple to begin taking advantage of my Amazon Prime video service on my new Echo Show device, watching live TV or recorded video content. I don't know whether that would have been possible with the Google device but I speculate that it would have been either difficult or impossible to do so.

Great write up Tim! Looks like Local SEO on smart devices will become more of a thing, even if it is already encompassed in an offering, like being optimized for Google already etc.

What is the Google Home Service Ads Program?