Come on man, get creative!

If you insist on writing fake reviews, at least come up with names that sound real.

Pretty funny that these are still live, though. 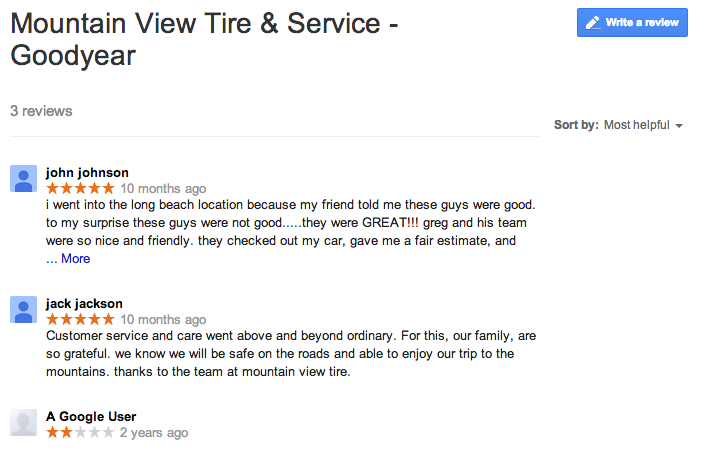 Moved to the "Google Local Hall of Shame" forum.

For those out of Australia, Ned Kelly is a controversial bushranger (similar perhaps to Jesse James). He was hanged in old Melbourne goal (jail) in 1880. While it's possible someone's been crazy enough to name their son after him, I wouldn't have wanted to be that kid growing up.

And seriously, what patient really thinks to take note of what year a dentist graduated from which dental school in London?

My client went from averaging 20 new reviews a month to 3 a month and can no longer get posts to publish.
2

Competitor With a History of Black Hat Methods