I started noticing it a few weeks ago, just a few results were getting rich image features in the SERP.

As of this week, nearly every single result has rich image feature.

Schema seems to be the deciding factor, but even if you do not have schema markup on the page with an image object defined, Google seems to be (sometimes) choosing to pull an image from the page.

I just saw an example where the same webpage, depending on the search, showed different rich images (it does not have schema markup with an image object defined).

I imagine this will heavily impact CTR in organic results. People are pretty visual, their clicks are going to be drawn to the best-looking rich image. 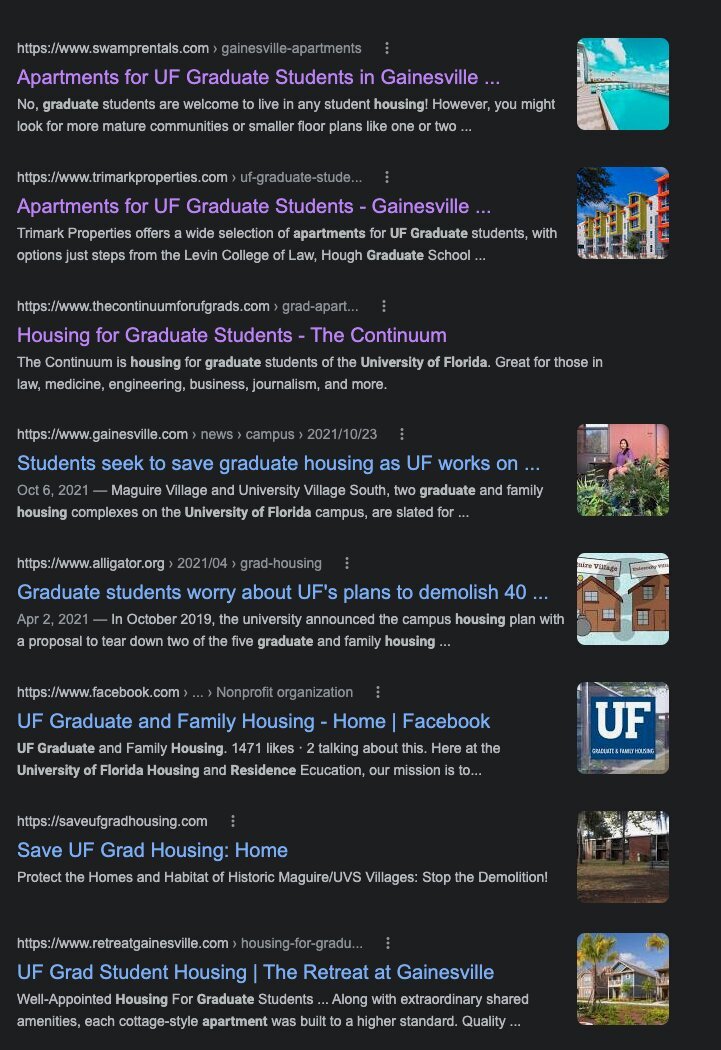 Has anyone else seen similar SERP results?
Sort by date Sort by votes

I've been seeing this tested for a while but I'm seeing it more and more in the last couple of weeks. They are the same images that have always been there on mobile, they are just showing up on desktop now as well. Our testing on what influences these images shows that they're pretty easy to influence.

Here is a screenshot of a SERP I was just looking at this morning.

Next step for desktop: carousel in pack, bigger &/or multiple images in organic
Upvote 1 Downvote

seosemsocial said:
Question: How do you know schema is the culprit? Thanks!
Click to expand...

It can show without schema also... which is essentially what Joy talks about in her article.
Upvote 2 Downvote

@JoyHawkins @mblumenthal @seosemsocial - has this been going on, and it is just now reaching my industry? Curious if anyone else is seeing this.

@cfazio this has been around for a while but definitely could have rolled out to different search queries that did not have it before. 3 Little Known Facts About the Google My Business Cover Photo - Sterling Sky Inc
Upvote 1 Downvote

Im not sure how useful this is though, I doubt many people go to maps this route. I have seen a few (as mentioned in Joy's article linked above) - where the map pack is actually showing an image, but it seems to be pretty uncommon.
Upvote 1 Downvote
You must log in or register to reply here.