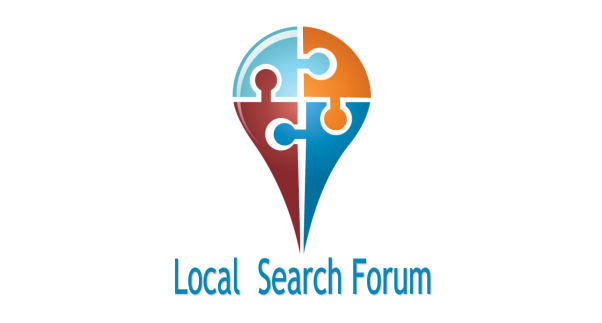 ​
Myles from BrightLocal just shared some of the poll results from our most recent webinar:

Here are the poll results (which I also posted above) along with his analysis of what those results show and say about various types of ranking issues.

We gave attendees 5 options to choose from and asked them to pick the 2 most common issues that they find across all the clients they work with or businesses they audit. Given that each local search consultant handles 9 clients on average, we can assume that these experiences are drawn from in excess of 3,000 businesses.

.:. Inconsistent citation and NAP (Name, Address, Phone) data is by far the most common issue at 41%.

.:. Duplicate Google Places/+Local listings is the 2nd most common issue at 27%.

.:. Google Places Guideline Violations is the least common issue, with just 4% of respondents counting this among their most common issues.
Click to expand...

Myles also said: "I was surprised to see that ?Google Places Guideline Violations? was so low. Given the frequent changes and even reversal of advice in the guidelines, I believe that many businesses are in violation of the guidelines in some way or other. I suspect that many respondents are unclear on what constitutes a guideline violation, hence the low score in this survey."

I know based on the number of consultants I train and do consulting for, that the last part is true. Many do not know what some of the violations are.

But the question was "What are the 2 most common ranking issues that you come across".

What do you think about any of those survey results???

Does "Located In" affect GBP rank?

L
Reviewing our site in comparison to competitors, with view to improve local SERP rankings