I feel its important to share my experience about this service.

I sent $149 to Web 2.0 Ranker for a link but due to their convoluted system, found it hard to place the order so asked them to return the money.

After several attempts to get my money back, I was forced to open a Paypal dispute to make sure I got some attention to the matter.

The owner then told me that I needed to cancel the dispute on Paypal if I wanted a refund but I told him that if it was cancelled, Paypal would not allow it to be reopened if they took my money and walked away so the only protection I had was to keep it open until I got my money back which Web 2.0 Ranker has refused to return.

They’ve given me the most bizarre excuses about the potential for them to pay me twice which is ridiculous because all I want is my money back and if they returned it then the dispute in Paypal would be automatically closed.

I suspect they plan to steal the money and never return it which looks more like a scam to me and it’s awful that we’re expected to have some trust in these types of people.

They’ve even blocked me from communicating with them via email, their platform, and on their Facebook business page for daring to ask for my money back.

I also noticed that they do not have a Google business listing, neither is their review feature activated on their Facebook business page. I presume it’s to stop genuine negative reviews from being published in their name which is not right if you are a genuine business.

Do NOT cancel the PayPal dispute.

It's been a while since I had to use the PayPal Dispute process but usually PayPal will give you a time frame for resolution and then take action if the dispute is not resolved. Are you still within that time frame?
T

djbaxter said:
Do NOT cancel the PayPal dispute.

It's been a while since I had to use the PayPal Dispute process but usually PayPal will give you a time frame for resolution and then take action if the dispute is not resolved. Are you still within that time frame?
Click to expand...

Thanks djbaxter. I'm within the timeframe and will escalate the dispute on the 8th. I'm not always confident with the Paypal process and their decision making does tend to be a bit like a lottery.
I did find it strange that the owner of Web 2.0 Ranker who sells seo services was confidently telling me to cancel the dispute in orer for him to refund me but what protection would I have after that if he didn't.
I find it so sad to see apperently "reputable" people behave in this way but the world and its standards have certainly changed.
I've had cause to refund clients in the past and I always do so instantly because trust takes so long to build but yet, so easily broken, as can be seen in this case.

Thanks again for your input and I'll update you on the outcome, good or bad and I also went ahead and left some reviews online of my experience to warn others. 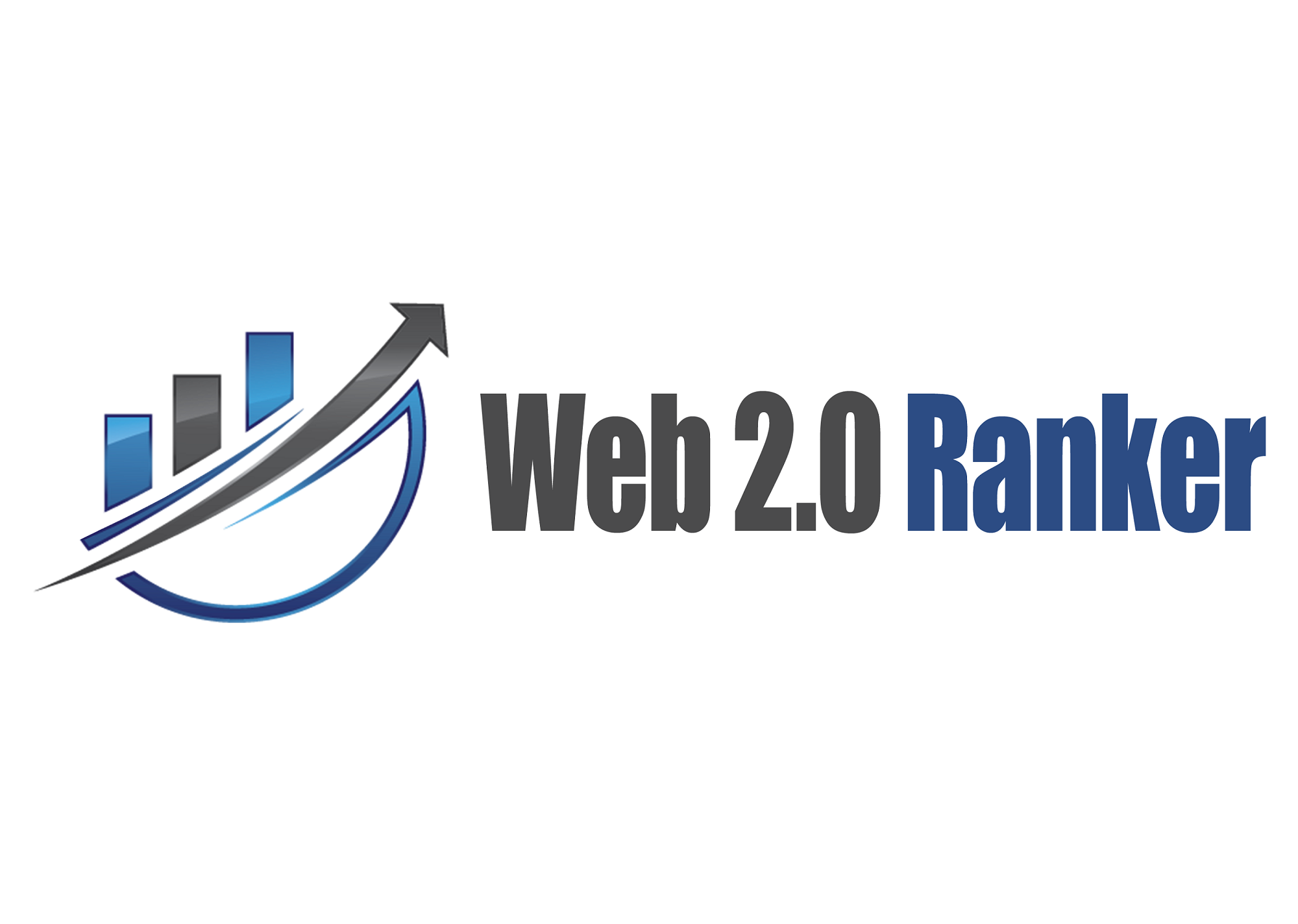 Might want to add your experience there as well.
T

I've written to BBB about Web 2.0 Ranker and spoken to them. They're looking at the supporting info and will publish it soon. Maybe the owner might reconsider and return my money promptly rather than sitting on his hands and expecting the problem to go away by keeping money that's not theirs.
Thanks again.
T

Payment info that they refused to return.

Bad Reviews After a TikTok Video

Can You Edit GMB's "Reviews from the Web?"