KML Sitemaps are they still valuable in 2020?

I have read that Google retired the ability to have a separate geositemap awhile back but still supports KML sitemaps if added to your main sitemap index:

One of the few companies I see talking about this is Yoast when trying to sell their Local SEO plug-in. Almost every other feature on the Local SEO plug-in I can accomplish on my own and I have generated KML sitemaps before so I don't want to pay their per site price (69/year) just for this feature.

Is it worth taking the time to add in a custom generated locations.kml sitemap to the Yoast sitemap index as described here: 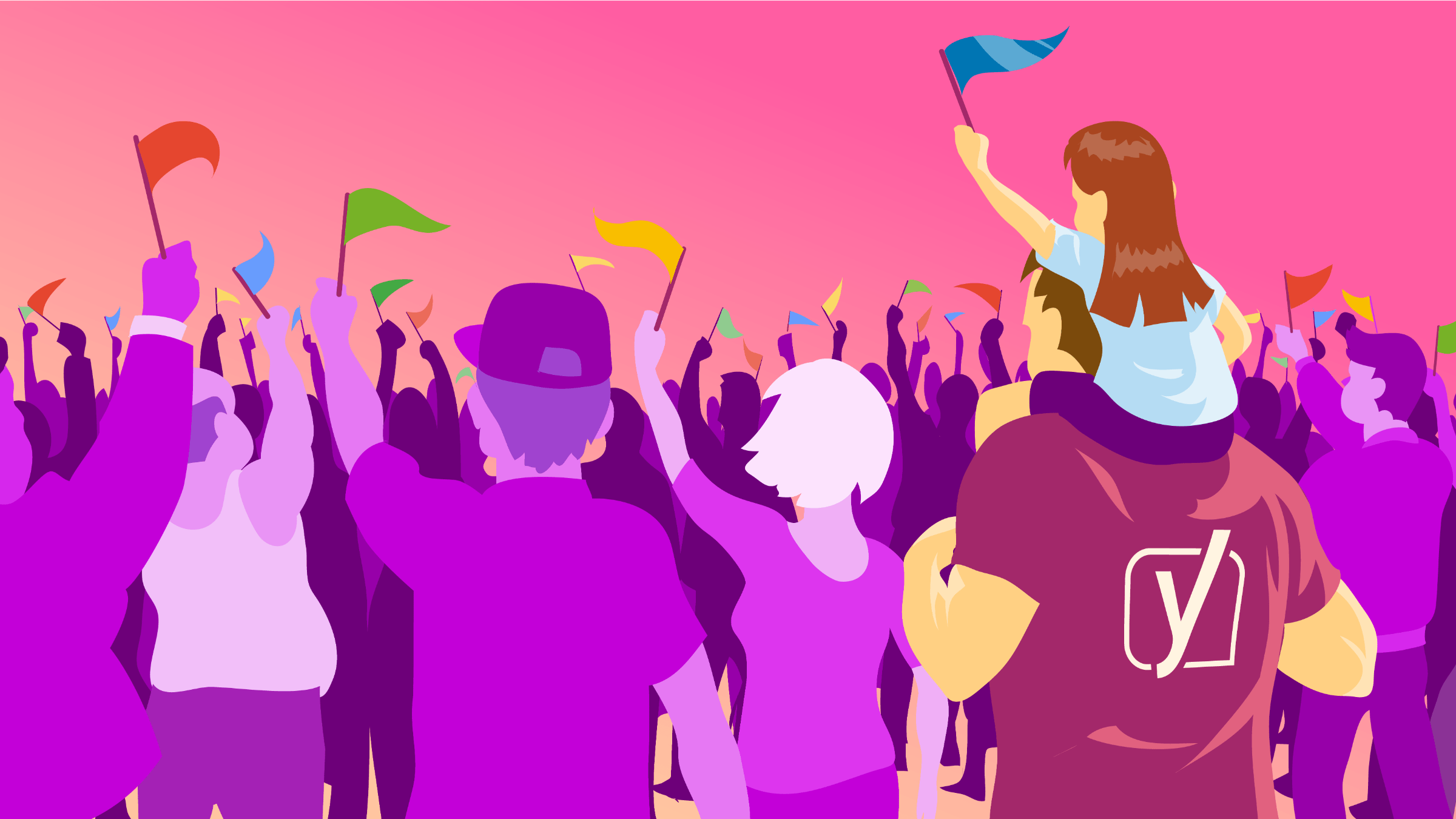 How to add an external sitemap to the index

Our Yoast SEO plugin creates sitemaps on the fly for the content within WordPress. In some cases, you may have sitemaps for other parts of your site that you want to add to our sitemap index. For this purpose, we introduced the wpseo_sitemap_index filter. You will find an example of how to use...

Is anyone still using these consistently and seeing value in them? I can't find too much information about them on blogs past 2014.

Do you mean XML sitemaps?
M

I've used their plug-in for the past year but don't want to continue paying for it if I can add this myself. Their plug-in generates an geo-sitemap.xml file and add its to the sitemap index

The locations.kml file has NAP information and GPS coordinates, ect. Pretty much a simplified version of what you would put in a local business schema markup nowadays:

I think this was mainly used before Google My Business allowed you to submit all your info via the dashboard and before Schema was more prevalent. Google also used to allow you to submit the geositemap file independently but now requires it to be in your main sitemap which is why Yoast has linked so many files together.

But this still does give one more verification of correct NAP and GPS coordinates that you can submit to Google Search Console. So it's hard to tell how much value it has... but I doubt its worth paying $69/year per site for Yoast to do it for you.

These were used more in the past than they are now. Instead of doing this, I'd rather use schema geo markup these days.

Agree with @Rich Owings. I have zero data to back it up, but did similar research to you, @mlawley, several years ago to try to prove to our business that KML's weren't worth our time. They used to even be mentioned in the Local Search Rankings Factors study, but even in this archived one from 2013, they were pretty far down the list: Local Search Ranking Factors 2013 - Local SEO and How to Rank in Google - Moz

Using them probably wouldn't hurt anything, but I don't know of any recent data that proves they help. Someone please chime in if something is out there.
M

@Rich Owings and @freerunr thanks! Yes I am planning on implementing local business schema on the home page of the site as this is what GMB points to. These are really new sites I'm working on so I was trying to see if KML would give some extra a little bit of extra ranking power especially at the beginning...

I recommend making sure it also matches the GMB/Google Maps/hasMap coordinates.
You must log in or register to reply here.