*edited since this appeared yesterday (or earlier)*

My apologies in advance if this has been spotted and discussed elsewhere in the community already, but I double checked and didn't see anything!

I noticed on one GMB account, but not others, that there was a streamlined look and feel for editing business info on the info tab. 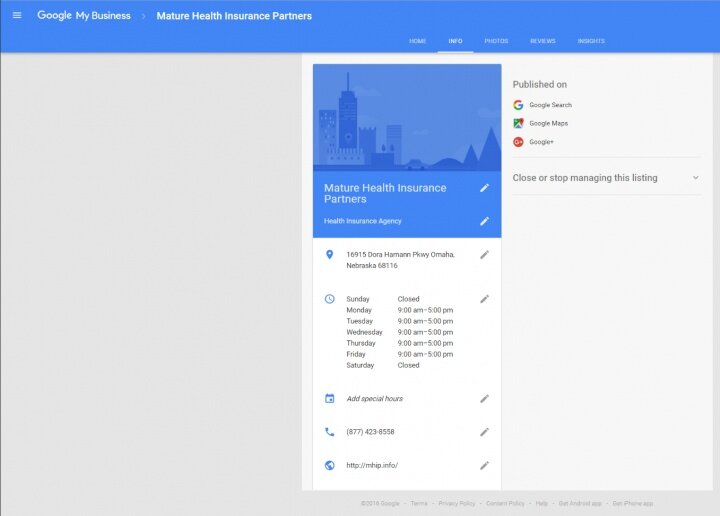 When you select the pencil for editing, a smaller pop up box still appears but also with a different look and feel: 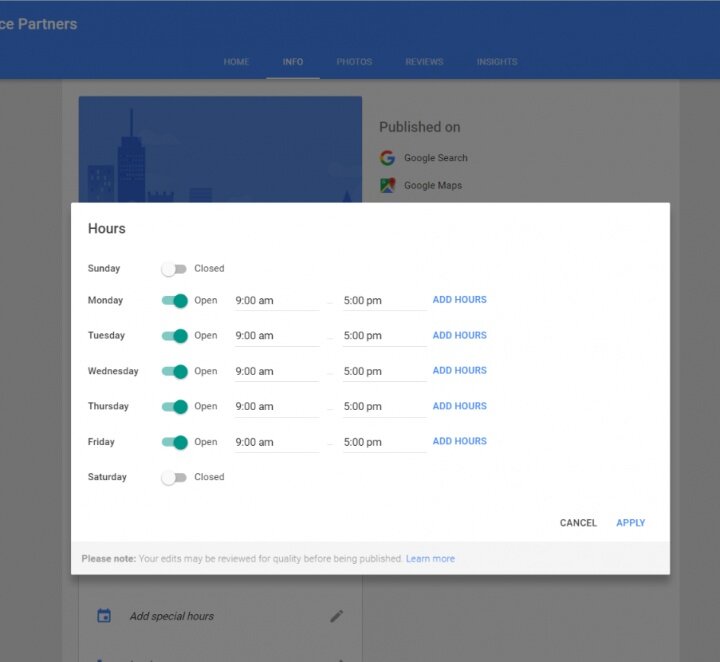 I'd love to hear everyone's thoughts on the new UI and/or point me to more info about the change! Thanks!

Thanks Meghan, good catch! I have not heard about a change but haven't been able to check email or RSS feed today, so not sure if anyone else picked up on it.

With the recent removal of the description from GMB, and now this, it feels like something is in the air indeed.

This isn't a test, it's a rollout

Just confirmed with Google on what I was allowed to share on this. Here is their update:

GMB and GMBL have long been different products with different interfaces and editors. This has caused confusion for our users, many of whom end up using both products.

To simplify the user experience we are taking steps to unify the products so that everyone will use a single GMB interface. There will always be features that benefit users with multiple locations, but we want the navigation and editing experience to be consistent.

A few weeks ago, we launched a navigation experience that is consistent for users with a single location and those with multiple locations.

We are currently in the process of launching a redesigned editor that will make many tasks easier for our merchants, including:

The improvements are slowly rolling out for the single listing editor. We will eventually replace the multi-listing editor with the same interface; however, that will happen at a later date.
You must log in or register to reply here.