Good article out from Moz about Buzzfeed's strategy with their social media channels. Here's a recap, I pulled out some info for the best gem I learned from the article; youtube subscriptions and twitter posting.

-Using silent or square video for FB
-Using numbered lists for posts on Twitter (almost exclusively they said)
-Aggregating Reddit info on to their instagram channel (this tool mentioned here, is for $5 does it for you
-Having several people run their snapchat like it's their own lives
-Occasionally appending ?sub_confirmation=1 when linking to their YouTube channel to generate a subscription popup (this was the gem in the article for me) 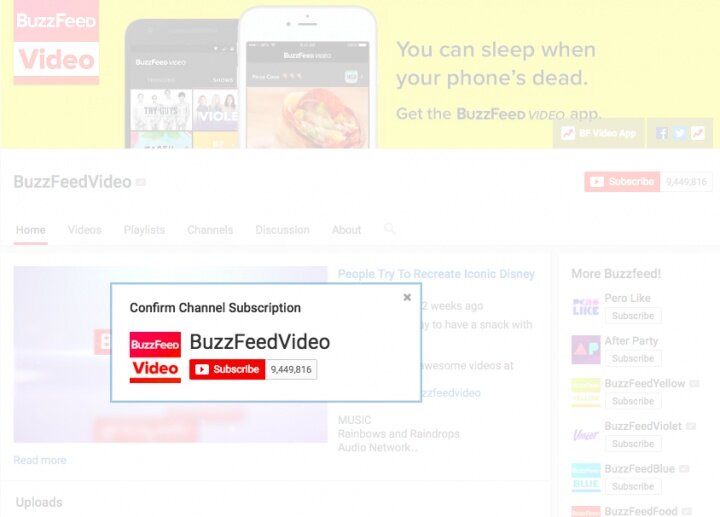 -Creating multiple accounts for every network, allowing them to curate their social feed more carefully.

Thanks for the share Justin! That youtube link tip especially was a good one, filing that away.
T

Thanx, Justin! It was really interesting
You must log in or register to reply here.

The Convergence of SoLoMo (Social Mobile Local) and Online Reviews

Social Media Makes Up Nearly A Third Of All Referral Traffic