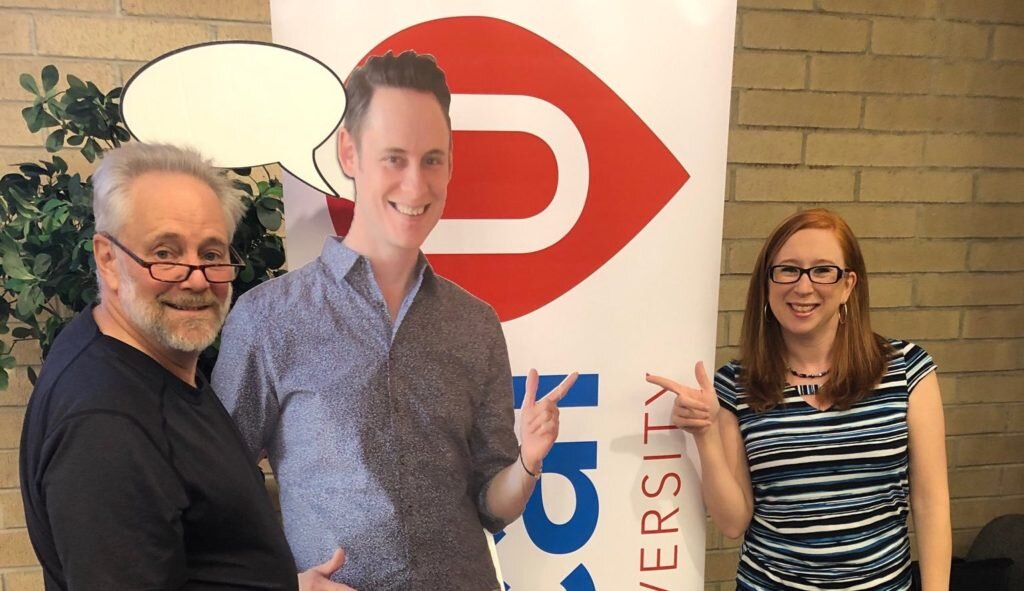 I would be remiss if I didn’t start this post with the biggest bombshell of the day:

We Have Been Wrong All This Time about < Title > Length
Joel Headley, a former Googler, now works with PatientPop, an online marketing platform for physicians. At PatientPop, Joel has access to thousands of websites on which he can test theories about ranking.

Let’s stipulate that the HTML title tag is one of the most important pieces of text on any web page. Feel free to disagree, but you’re wrong. For the longest time, SEOs have believed that to include any more text than is displayed in Google’s blue links was redundant and potentially harmful to ranking. Through his testing, Joel shows unequivocally that this thinking is incorrect. ....

Google Is Eating Yelp’s Lunch (and Dinner and … ) in Review Volume
Mike’s presentation showed us that our wish is finally coming true. Yelp is becoming irrelevant.

Given Yelp’s historical reputation with small businesses I’m sure this will be well received. Yes, Google is often too big to care, but at least they’re not perceived as predatory and capricious in their application of their own rules. Mike shares in his presentation a number of interesting facts about reviews then and now:
Cleaning Up Maps Spam Will Improve Your Ranking
I’ve heard Joy talk about this a few times, but what made this session really stick for me was her examples of how to really get rid of spam and junk listings.

As I’ve often said about duplicate content on the web, it’s not that you’re being penalized, per se, it’s that Google is confused. If you want good rankings, confusing Google is bad. It’s the same with junk and spam listings. Giving Google more data to choose from makes it more likely that the machines will choose the wrong data.

And, there’s a crapton of “fake” listings in maps. 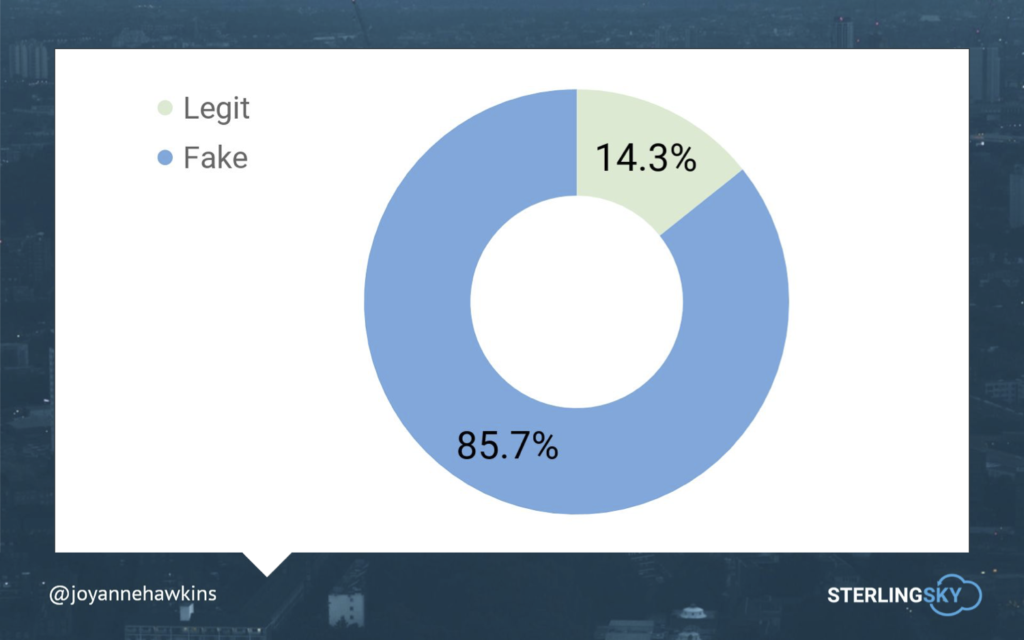 A couple of really useful pieces of knowledge are:
Imagine how much better your listings will look when 8 out of their 10 competitors for rankings are gone.

Looking Forward to Local U, The Next Generation

Joy is one of the smartest, hardest working folks in Local Search. She and her team at Sterling Sky are well respected and have a history of doing the right thing.

I’m excited to see how Local U evolves, and I look forward to my continued involvement, in whatever form it takes.
Click to expand...

L
GMB - can you get any benefit from cross reviews between two unrelated companies?